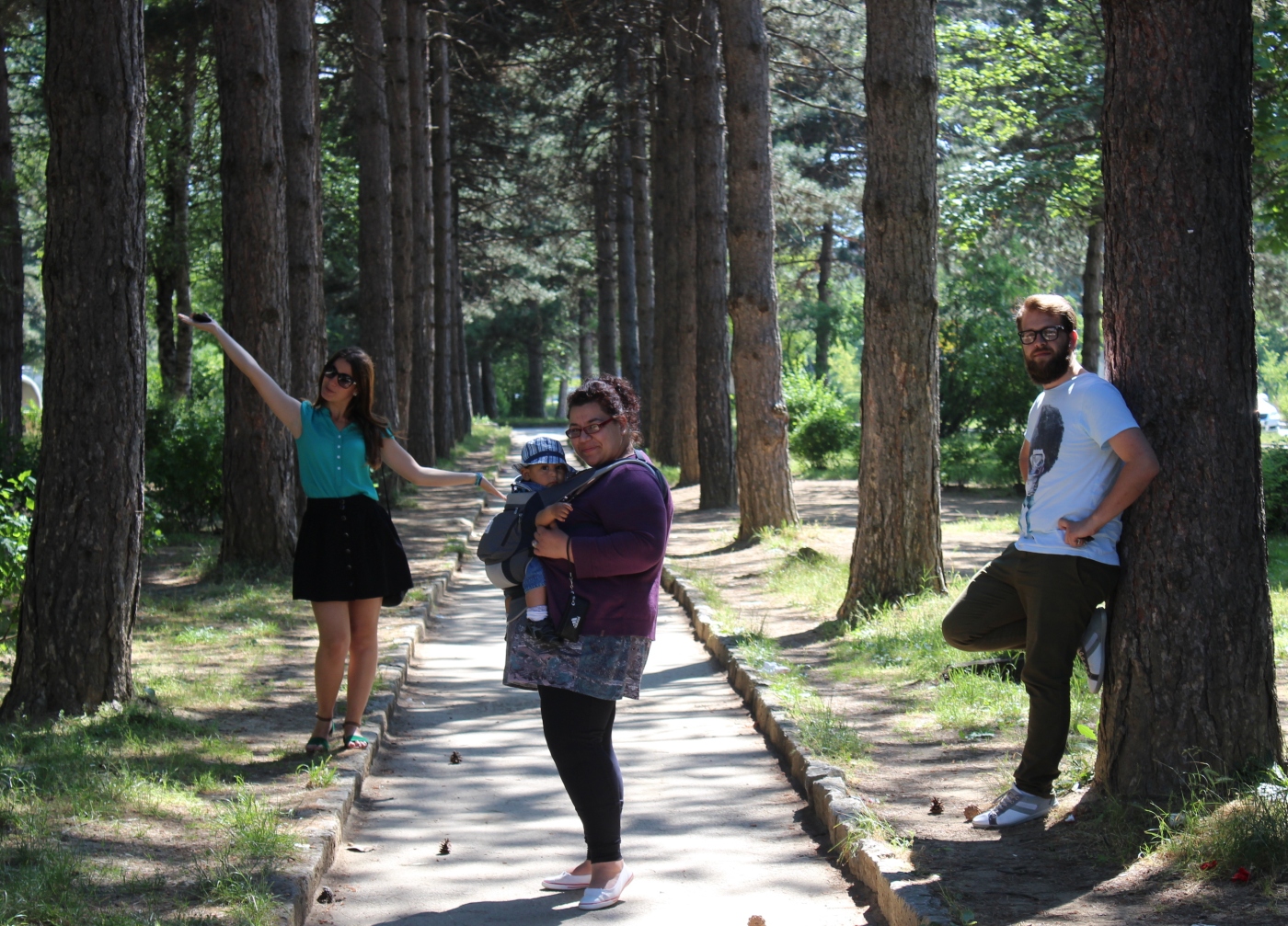 During my recent trip abroad we covered three different countries and I got to connect significantly with four different teams. It was great! That time was almost a cameo of the things I love the most in life.

In South Africa we were a team of five with an impossible task to accomplish – the number of things to achieve and journeys to facilitate was almost ridiculous – but it was all for a huge, godly, kingdom dream… So we went for it and together we saw it all come together; we had mountains of fun, worked our butts off and in the process got to know and love God, the community and each other more.

In Greece, although sick and exhausted from the South African job, it was exhilarating and fascinating to help facilitate a process that helped us move forward as individuals, teams and as an international group. I really enjoy being part of that tie up between the big picture and the individual, the task and the life between us.

And from there I headed to Albania with Erion, Lysiena and Besi. It was a four hour road trip north-west from Thessaloniki through the hill country of northern Greece. Then across the boarder into Albania where the countryside feels like you have entered some bygone era when we got around on horses and donkeys, using carts to carry our loads to market. When we farmed small holdings of land in our families, together ploughing, planting and then harvesting in the heat of the day. It’s a different life and a different pace.

That evening I was dropped off at Lorena’s home where I was to stay for the weekend, and I slept! The next 48 hours were so different to the previous 3 weeks. This part of the trip was centred around cafes and shared meals! It was about doing life together, hanging out, spending time sharing together. It is something I love but I don’t get to do that often, there was no great task to achieve, no burning agenda items to cover, it was just about being present. Not just physically present but fully present. I learnt so much about what life was like for these guys individually and as a team and I was nourished and energised in the process. Sometimes it was just me and one other person, other times it was a whole group of us, or just three.

The café stops weren’t in my honour, its just how the team function, they simply enjoy each other’s company and ministry takes place as they do life together. In fact in between the café stops was a youth meeting, a Sunday service and a festival – there were other things that they did, those were just the three things I took part in.

I remember many years ago when I first started traveling, reflecting on how God shows up in the person of a stranger, but we often miss out because we are so preoccupied with something busy. My time in Albania reminded me how I really love just being present with no particular agenda but to care and not be indifferent.

There and Back Again in Tweets

Error: Twitter did not respond. Please wait a few minutes and refresh this page.